Cardano now has a new DEX (called ADAX) five months after enabling Smart contracts on the platform. Part of the official announcement from the Cardano team indicated that the new DEX is an integral part of the long-term development of the Cardano community. The Cardano team had previously launched a testnet for the ADAX platform last year and promised to launch the mainnet before the end of this month fully, a promise they have kept.

A Huge Accomplishment By The Network

Cardano’s Plutus smart contract is the basis of the ADAX, which enables complete decentralization. The network’s launch of the ADAX represents a considerable accomplishment to make a significant foray into the DeFi space. The new DEX’s concentrated liquidity orders and on-chain swap execution make its performance more efficient as it aims to be one of the top DEX’s globally.

ADAX splits each order into bits of unspent transaction outputs (UTXOs) to ensure smooth transactions and prevent concurrency-related problems. The DEX utilizes an order-book model to prevent custodial and censored trading as a decentralized platform. As of this writing, the only wallet that works with ADAX is the Nami wallet. But some days after the launch, the CCvault, Gerowallet, and other wallets would also become functional.

The ADAX team plans to develop and launch an offering that makes it the only option on the Cardano network with a unique feature offering as Uniswap and Pancakeswap. Besides having a DEX offering, ADAX also has a CEX offering where tokens’ projects can be traded. Some Cardano-built projects already have their tokens listed on ADAX’s CEX.

Competing With The Top Dogs In The DeFi Space

ADAX is also planning to launch an NFT marketplace and has already partnered with Vyfinance to launch digital collectibles where token rewards will be in ADAX or Vyfi. Following the launch of the Sundaeswap five months ago, Cardano’s TVL is now nearly $75m. 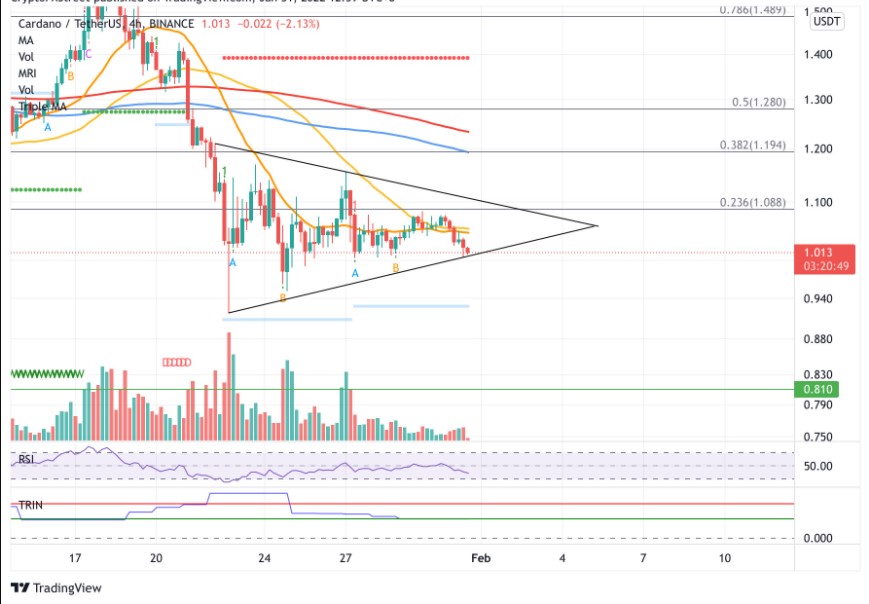 A New Partnership Ripple looks to expand its reach by teaming up with Lithuanian company FINCI. Ripple will make available RippleNet’s ODL services that use XRP to link two currencies, which reduces the cost of operations and speeds up transactions compared to traditional ways. The collaboration rests upon the use of RippleNet’s international payment network […]