The four steps in their successive order are remittance, legal tender, BTC mining, and moving national treasuries to BTC. The last step would make the country a BTC standard one. The Tongan nobleman expatiated on the timeline for executing steps 2 and 3 in a recent Twitter space discussion.

Lord Fusitu’a said, “the parliament will likely pass the bill for the legal tender by mid-October. Then, they will forward it to the palace office. The palace will approve or submit a disapproval notice within four weeks. Thus, we put a timeline of response from the royal office to be mid-November.”

If the royal office grants its approval, it passes the bill to the government for the “gazette” process. This process informs the public of any notable changes to the bill. Lord Fusitu’a believes that the government will announce the gazette at most by mid-January 2023. He explained that they would have done it by the first week of January, but Tonga nation usually observes one week of prayer during that first week.

He also said the bill to make BTC a legal tender would likely be a reality by the end of February. “However, if the previous three steps can be rushed, the last step could be accomplished earlier,” he added.

Lord Fusitu’a also explained that Tonga’s potential for BTC mining is staggering. Its 21 volcanoes generate more than 2,000 MW of power yearly, with the national grid only consuming 45 MW within that period. Thus, Tonga has up to 1955MW of power to deploy for BTC mining purposes. But, the government must be involved, and the nation must have a solid internet system before mining operations can be performed effectively. 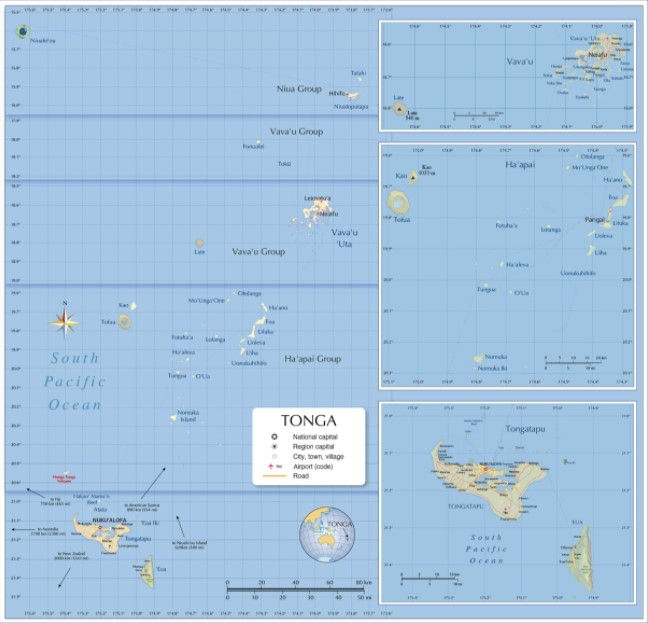 The good news is that Tonga’s deal with the world bank will ensure that internet broadband facilities for BTC mining operations will run as smoothly as possible. Lord Fusitu’a revealed that his mum and himself were one of the negotiators for the internet broadband deal with the World Bank, which guaranteed that internet facilities would always be stable and solid regardless of the expansion in bandwidth usage.

Negotiating The Future In The Present

He further stated that his legal knowledge was helpful in the negotiations, which is how he better understands the nation’s fiber cable infrastructure. In summary, Tonga’s internet infrastructure could serve for the next ten decades regardless of the expansion in bandwidth.

Home mining is also a possibility. Nearly all Tonga households can access fiber connectivity because the cable is “laid to the door.” Thus, it shouldn’t surprise anyone that Tongans are mining crypto from home as they also have access to cheap power.

The Situation at Hand The drastic drop and decline that befell the digital asset market last few weeks have left a mark on the users and investors of crypto, with crypto coins and other assets experiencing their lowest of lows and even stablecoins being affected, it’s no surprise that both old and new investor is […]